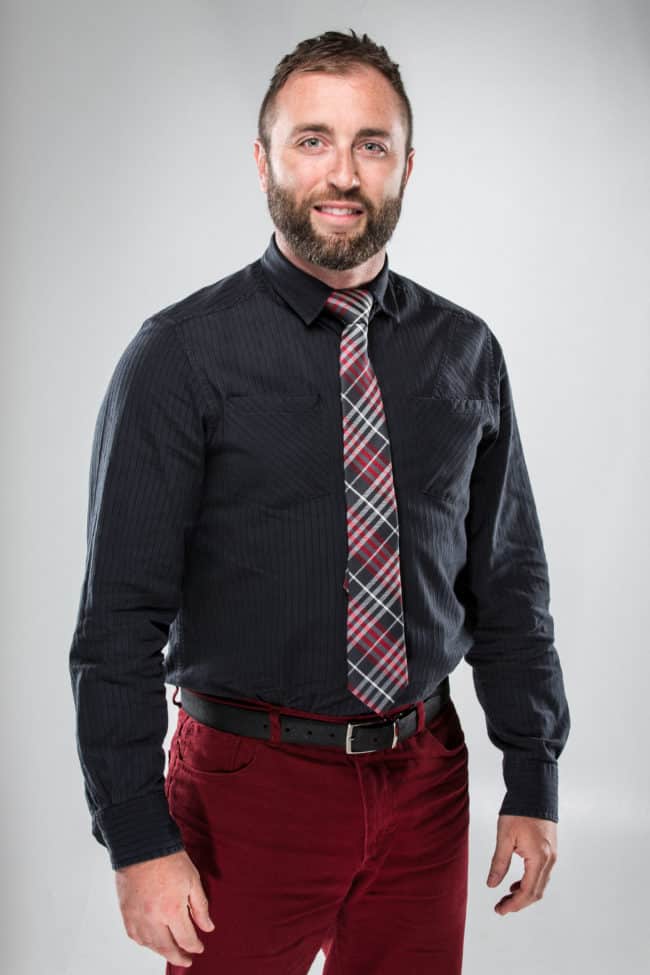 Derek got his start DJing in 1998 while attending college in Fredonia, NY.  He quickly made a name for himself, by being an on-air DJ for WCVF 89.5 (Fredonia College Radio), while he spinning out at local bars/clubs. Throughout his college years, he continued to DJ at various events and nightclub parties in the Buffalo area, and shortly thereafter moved to Toronto, Canada, to pursue a career as a DJ and Nightclub Promoter.  Derek moved back to Buffalo in 2007 and started his own promotions company called Nightiming.  It was then, that he decided to also utilize his skills by DJing for special events and weddings.  This path led to him joining on with Soundwave DJ’s in the Fall of 2012, and he couldn’t be happier to be a part of great team!  Derek always brings high-energy to everyone of his weddings, and his musical style spans pop, dance, party-style hip hop and EDM.  He also loves throwing in the classics in his DJ sets, and possesses the musical knowledge and experience to cater to any dance floor.

What’s In His Headphones

Derek from SoundWave was WONDERFUL. He was sooo much fun, everyone had a blast even though it rained all night. He was very professional. He was on time, he had every single bit of music that everyone wanted. I just can't say enough how awesome he was. SoundWave and the rest of the staff was also wonderful in working with me, and putting up with me changing the times and just being a general pain in the butt. I would recommend them to anyone who is looking for a DJ and I would definitely use them again!!!